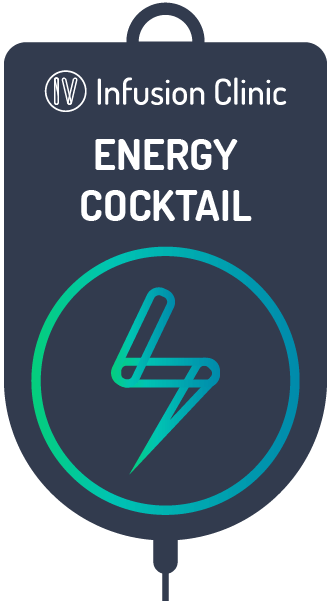 Ever heard of the famous Myers Cocktail? Well… Now you can try ours 😉

The Energy Cocktail has its own history. Back in the 1960s — a decade of counterculture and revolution in every shape and form imaginable — at Johns Hopkins Hospital, internist Dr John Myers felt restraints of his own, because reactive medicine was mostly practised at that time (almost exclusively).

Throughout his work, Dr John Myers found only minimal amounts of nutrients were being absorbed into the bloodstream through the digestive system.

Inspiration struck when he decided to mix key vitamins and minerals into a “cocktail” of sorts.

The treatment would be given intravenously and would boost his patients’ health directly through their bloodstream. Dr Myers tested the treatment on himself, and then on others to great success.

When Myers died in 1984, no one knew the exact recipe for his infamous IV “cocktail”.

A medical sleuth and author, Dr Alan Gaby, vitamin by vitamin, mineral by mineral, uncovered a formula to match the late Dr Myers’ miracle blend. He dubbed the treatment the “Myers Cocktail” to honour his late colleague’s work.

Dr Gaby performed over 15,000 treatments of this special IV Infusion over the course of a decade, and began spreading the word about the positive effects of the Myers Cocktail. He presented his findings at medical conferences and published an often-quoted review in the Alternative Medicine Review in 2002.

Since then, the use of Myers Cocktail has grown popular. It has also become known for its use as a hangover cure in “party” cultures, and among celebrities, in addition to its use to treat and prevent medical conditions. 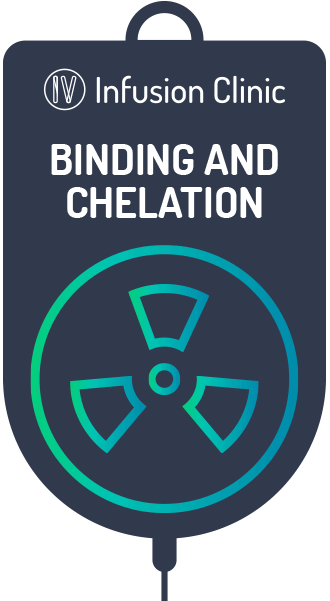 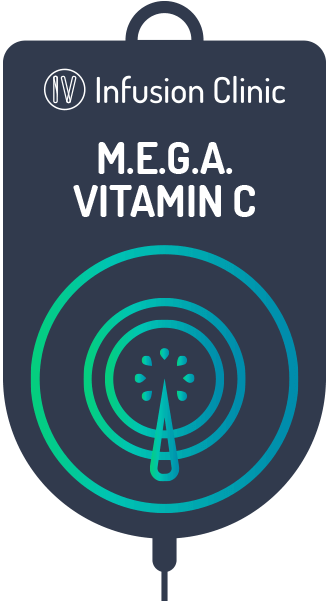 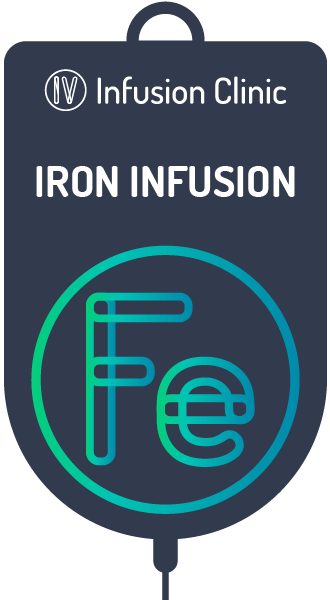 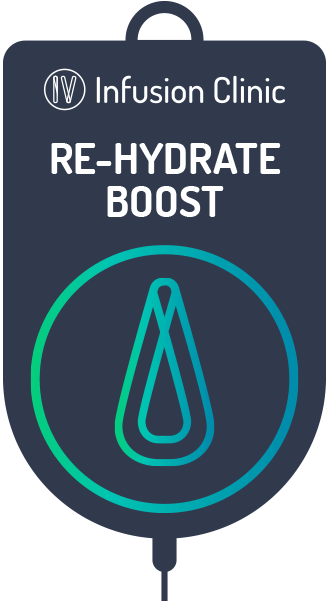 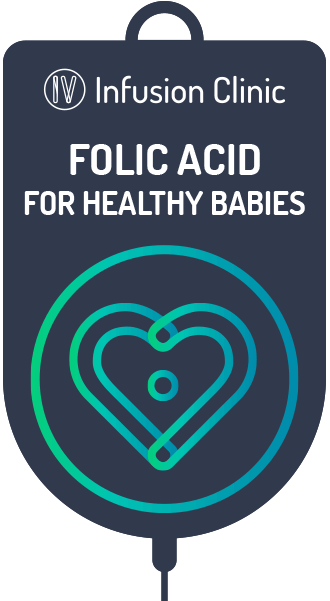 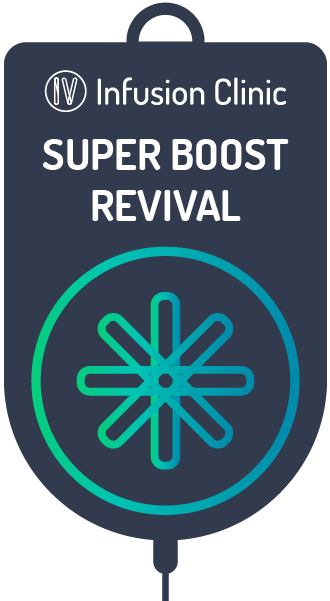 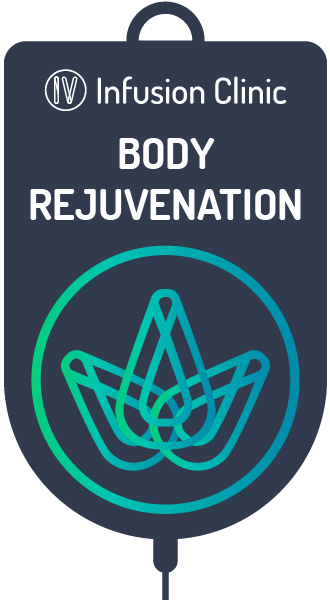 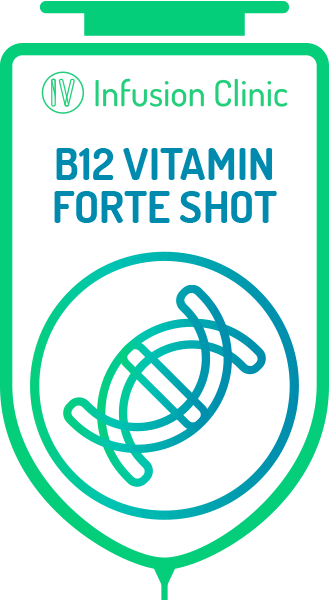 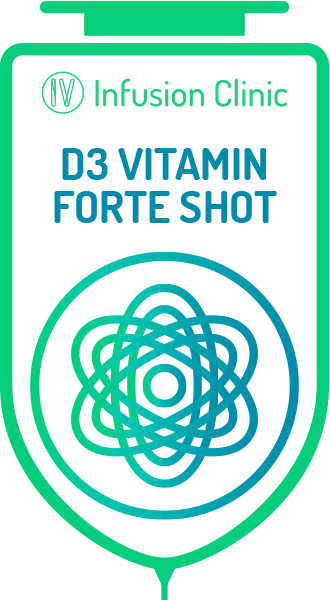 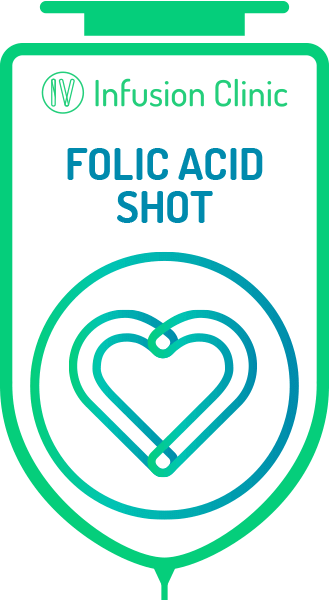 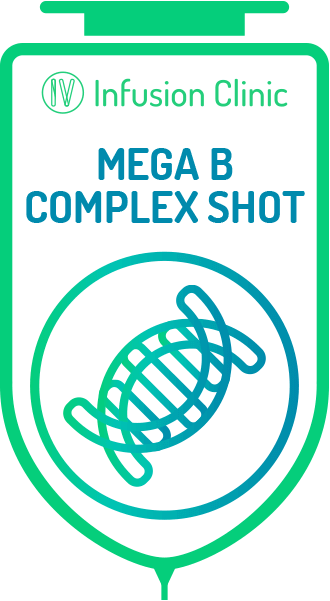